The excavations in Area D offer important insights into the development of a city in central Italy; the area contains some of the earliest traces of the settlement at Gabii, dating from the 8th-5th centuries B.C.E. Excavations from 2012-2015 focused on uncovering the main architectural feature in the area, an elite residential compound. The compound was inhabited from the 8th to 6th centuries B.C.E. during which time its overall appearance and layout gradually changed from a collection of small huts and related features to a sizeable stone-built complex. Seven infant and young child burials were deposited around its limits and the elaborate grave good assemblages found in four of them reveals they belonged to the highest levels of the social hierarchy.

The 2009-2011 campaigns shed light on the later stages in the occupation of the area. They reveal that the residence was destroyed or abandoned at the end of the 6th century B.C.E. after which point a small cemetery comprised of seven adult burials emerged in its remains. The funerary function of the area was short-lived, however. The reorganization of the city in the late 5th or early 4th century B.C.E. resulted in the implementation of a new grid that defined the area as a city block but also destroyed one of the tombs. Despite the growth that took place in other parts of the city after this event, there is no evidence of any activity in Area D from this point onward.

The discovery of an elite residential compound in the heart of the later archaic city not only allows us to reconstruct the character and makeup of the early community, but it also invites us to consider the role of such spaces in the formation of urban areas. 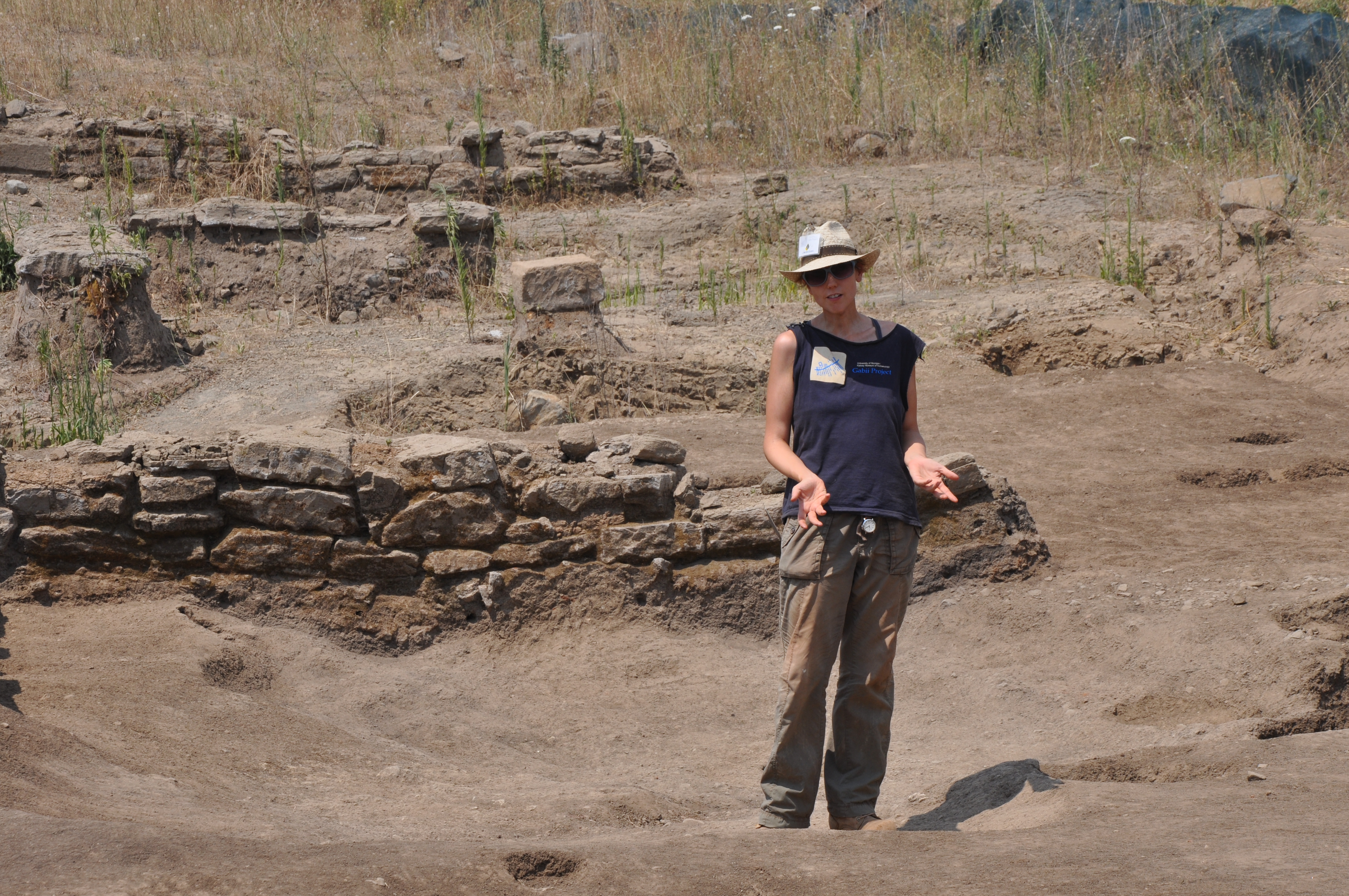