The digital documentation method utilized by Gabii has, as one would expect, evolved greatly over the decade plus in which the excavation has been ongoing. In general, two types of data are recorded: descriptive and spatial/three-dimensional representations. Like many long-running archaeological field projects, the Gabii Project has used a series of databases and approaches to collecting and managing the descriptive data for each SU (stratigraphic unit) and from the project's various labs. From 2009–2013 this data, such as shape, color, construction type, and the type and number of inclusions, was recorded by hand on SU sheets. From 2014 onward, data was recorded directly into an online database using portable tablets in the field, removing issues such as poor-handwriting, dirt smudges, or the possibility of papers being blown away by the wind. We have elected to release a fairly raw form of this data in conjunction with the Gabii Publication volume, with the aim of increasing transparency and improving future analysis of the site. 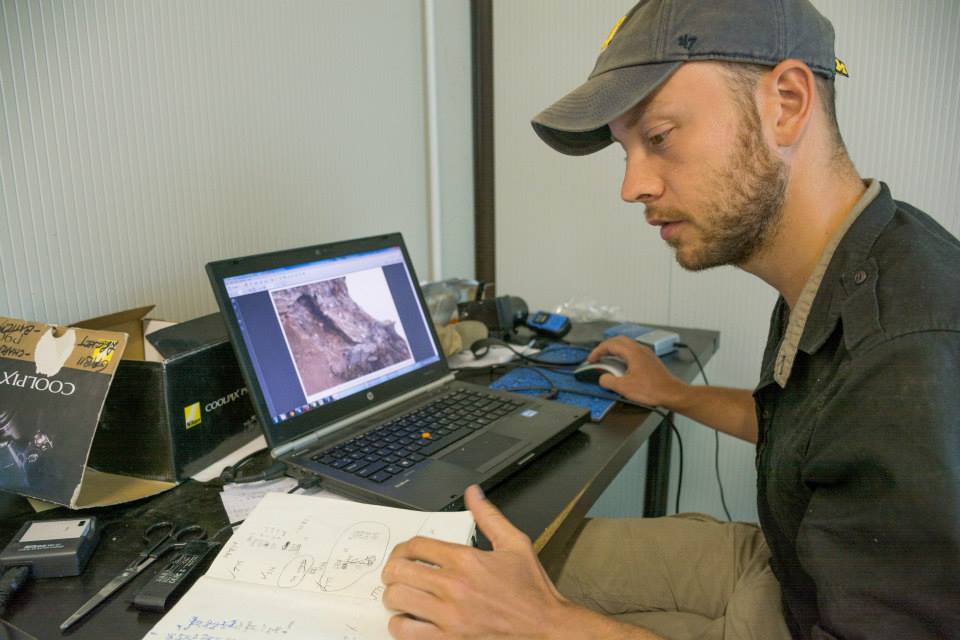 The recording and preservation of spatial and three-dimensional data has similarly evolved over time. Every deposit, wall, special find, and every other type of feature is documented using normal total station survey, with their limits outlined and surface elevations recorded. Over the years, this type of recording has coincided with an increased focus on the creation of 3D models of select layers using Structure from Motion photography. In this way, a series of photographs taken from all sides of the layer can be transformed into a 3D model situated in the proper location in space. This combination of total station and 3D documentation has become the center point of our digital publication series, where the data is placed into the Unity gaming environment for users to engage with for a more individualized experience 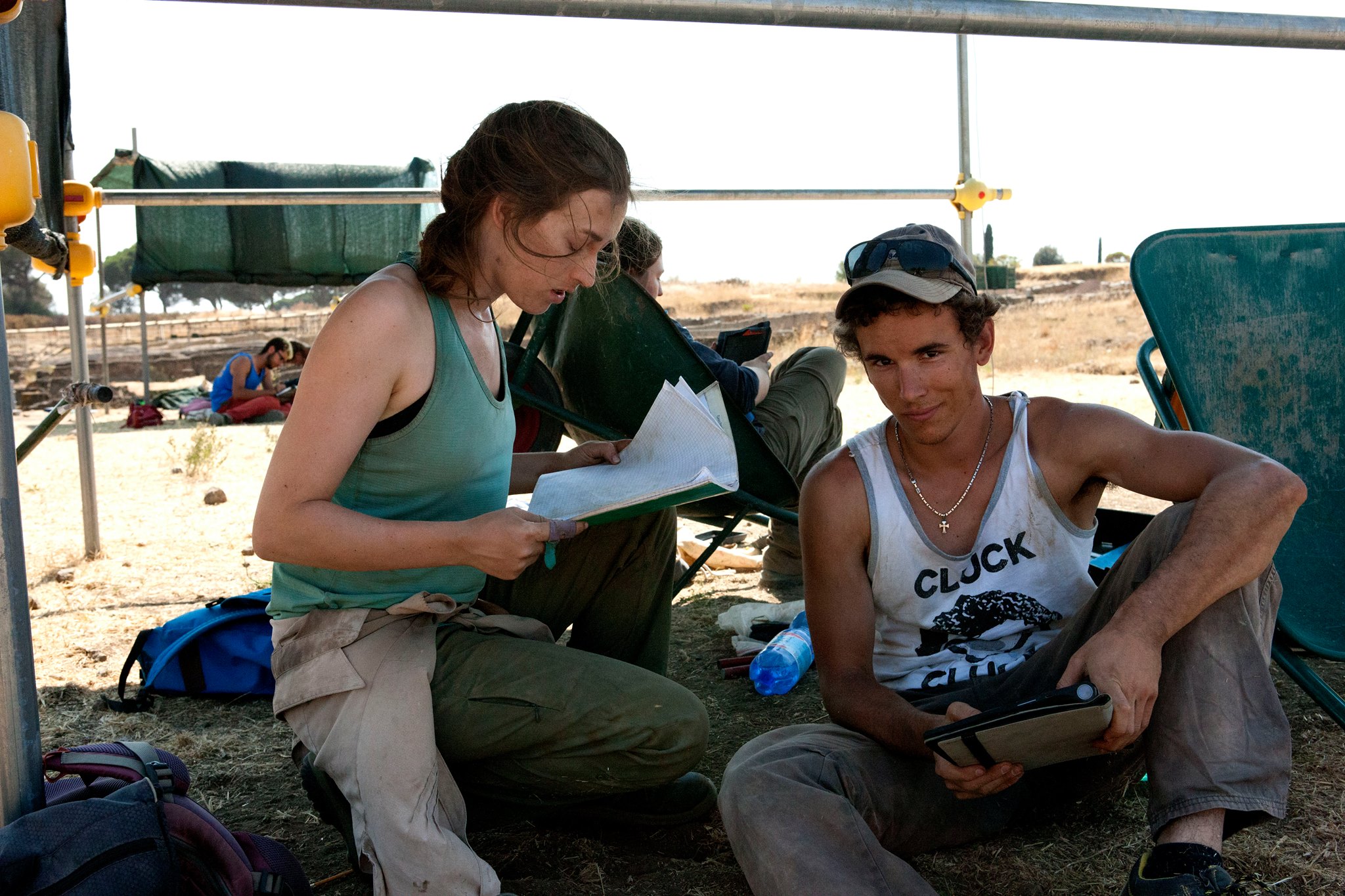