Gabii was once a thriving economic center in the Roman Republican period (c.400-100 BCE) that began to contract in size and population in the Imperial period (27 BCE-200 CE). Unexpectedly, these sculptures, which are primarily full-scale and imperial in subject, were erected at Gabii during this period of decline. As the centuries passed, the sculptures were eventually buried and forgotten until their discovery in the 18th century by the antiquarian Gavin Hamilton. Throughout digging, Hamilton sent the sculptures he found to the studios of the influential Borghese family of Rome, where they underwent dramatic modifications. Such restorations aimed at making the sculptures ready for the Museo Gabino, a new exhibition space on the estate. The goal was to insure “complete and authentic-looking” sculptures for display. To achieve this, their methods included replacing undesired heads and limbs with ancient or modern ones, mixing and matching torsos and legs, and finally acid-washing them only to apply later a patina to achieve a more “ancient” look. The display ended abruptly in 1807, however, when Napoleon Bonaparte aggressively “persuaded” the Prince Borghese to sell the Gabii sculptures. After the purchase, he sent them to Paris to serve as the cornerstone of the Roman art collection at the Louvre, where they still remain. 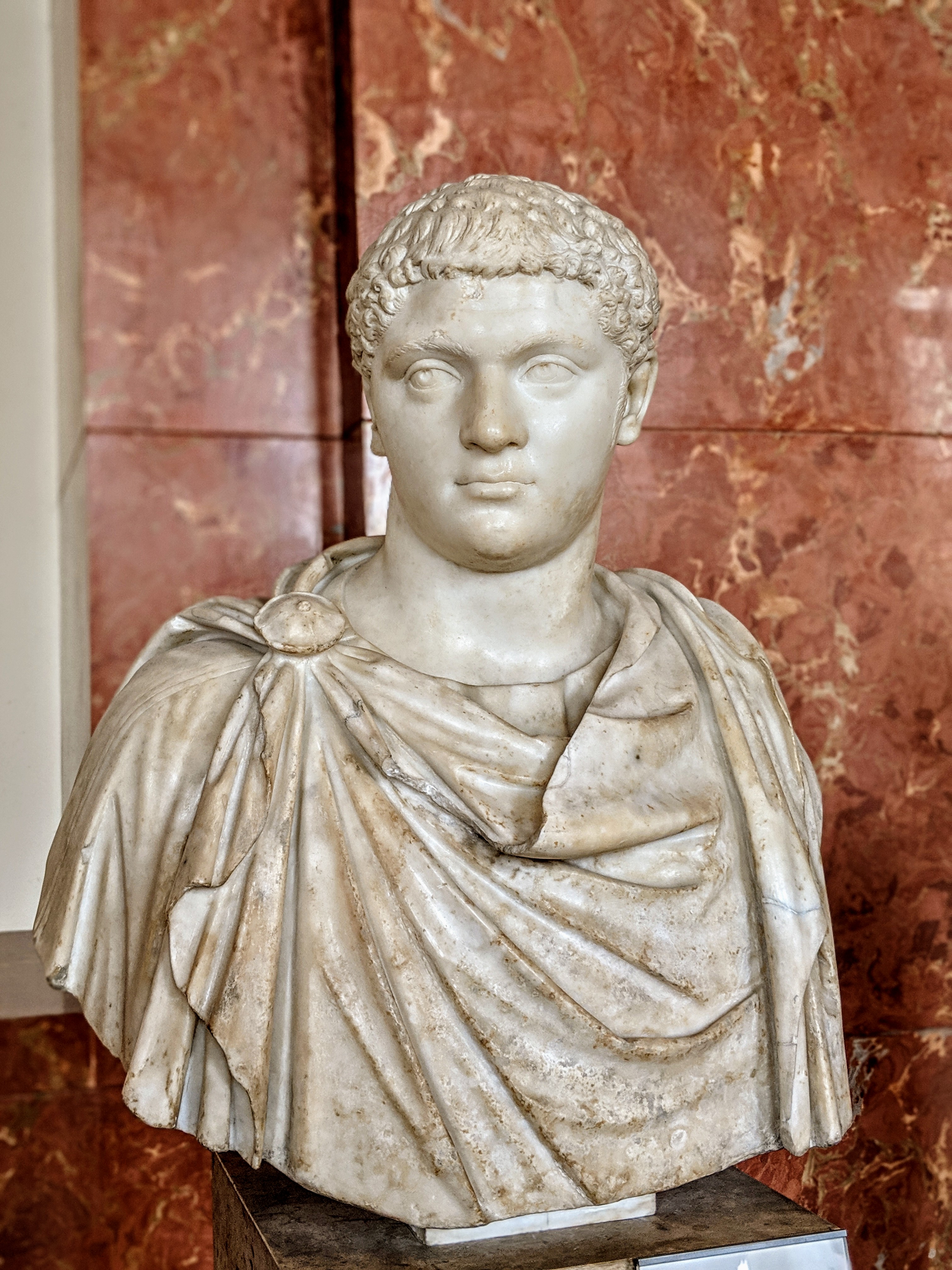 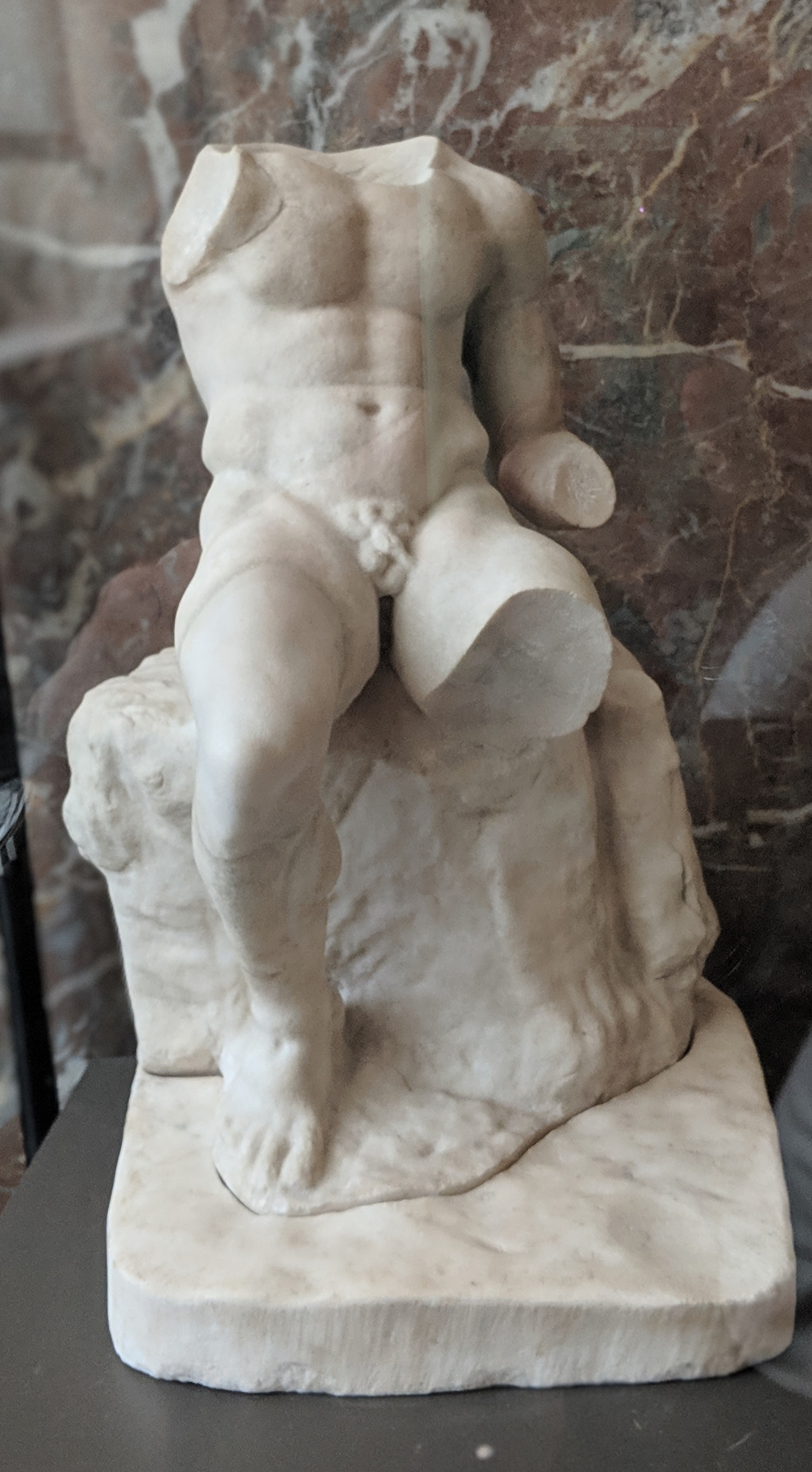 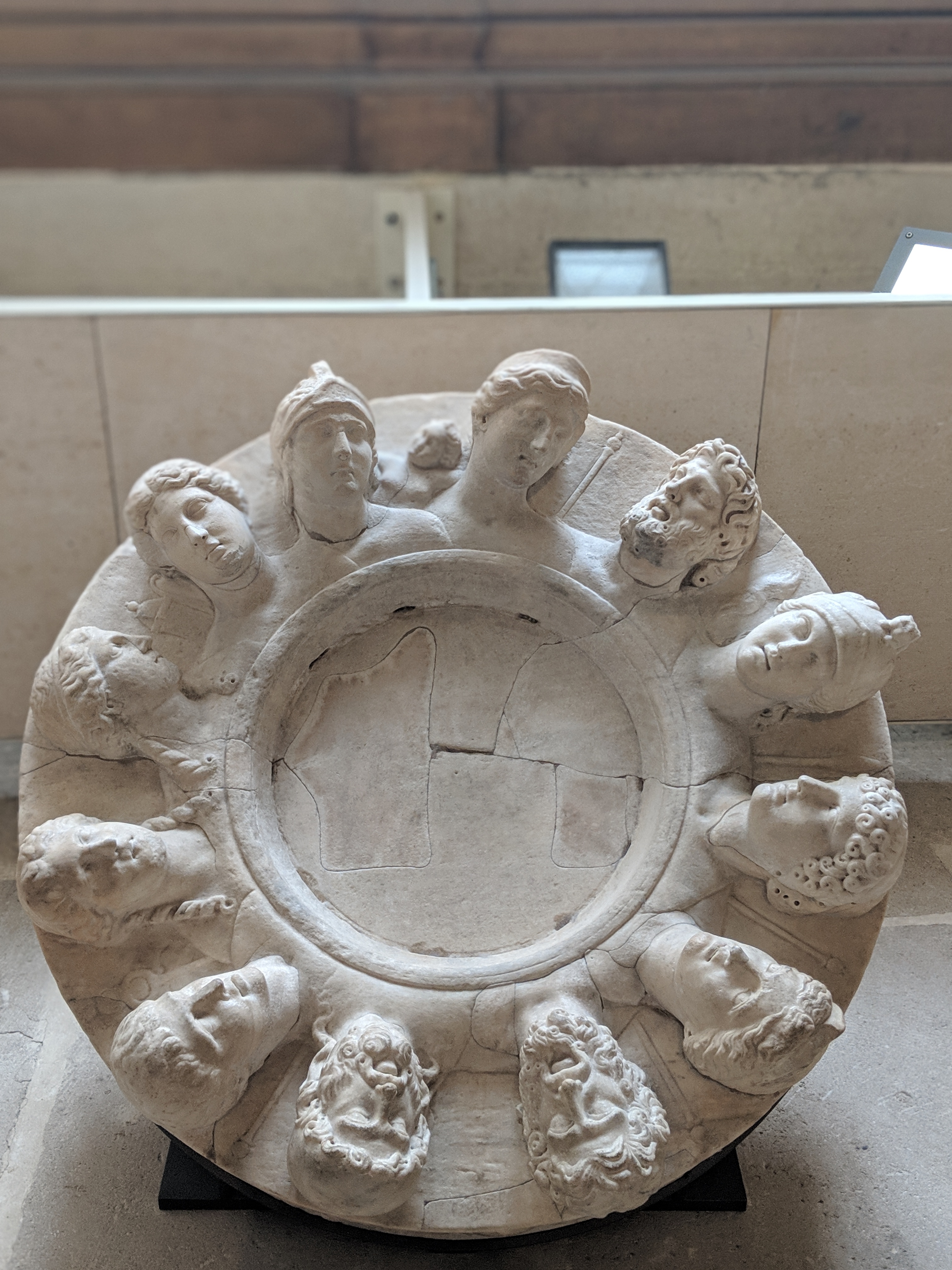